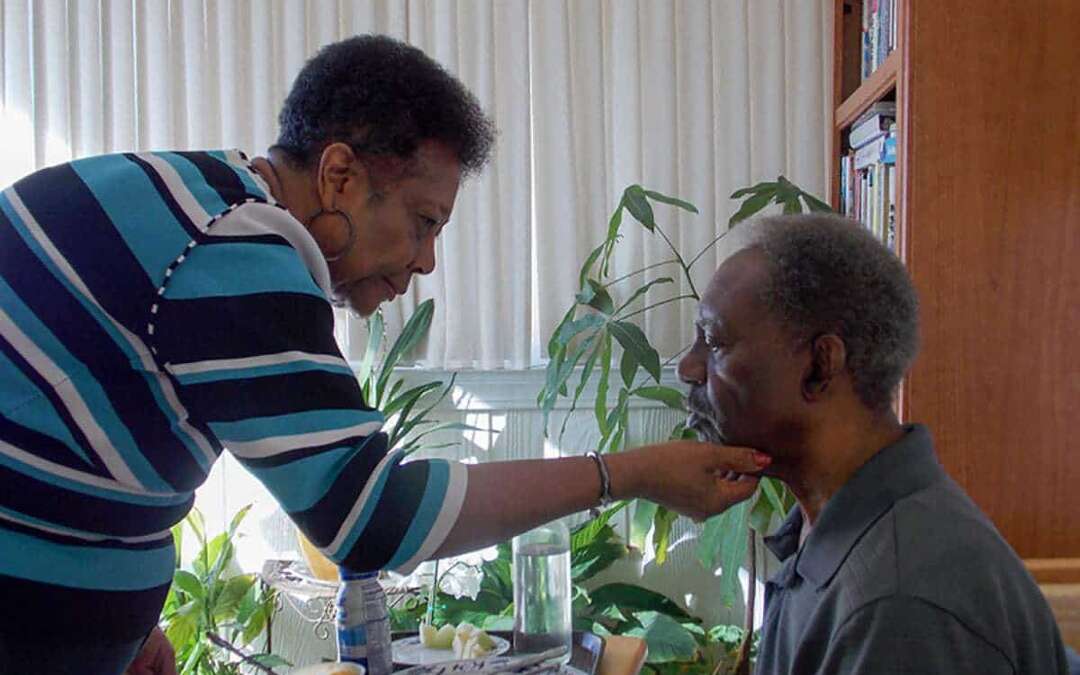 Lag in Brain Donation Hampers Understanding of Dementia in Blacks

The question came as a shock to Dorothy Reeves: Would she be willing to donate her husband’s brain for research?
Top researchers say such wariness, while understandable, is thwarting efforts to understand and treat Alzheimer’s disease and other forms of dementia in black patients today.
“We have a real knowledge gap in accurately knowing if dementia is different in minorities as compared to whites,” said John Olichney, a neurologist and clinical director of the Alzheimer’s Disease Center at the University of California-Davis.
Of the study participants, about 270 have agreed to donate their brains after death, more than 40 of them African-American.
At the Rush Alzheimer’s Disease Center, doctors started following a cohort of African-Americans in 2004 and, some seven years later, began to seek brain donation for the study.
In another study, about 3,100 white participants agreed to brain donation, with 1,400 already donated.
One Rush study, published in 2015, found that blacks with Alzheimer’s disease were more likely than whites to have other disorders, such as Lewy body dementia.
Even for experienced research institutions, getting people to participate in donation remains complicated — in part, because families don’t necessarily agree about it among themselves.
“Something was really, really wrong.” Brown enrolled in the research at UC-Davis, was diagnosed with Alzheimer’s in 2005 and soon after agreed to donate her brain.
Gourdine also signed up for the UC-Davis study and has consented to donate her brain. 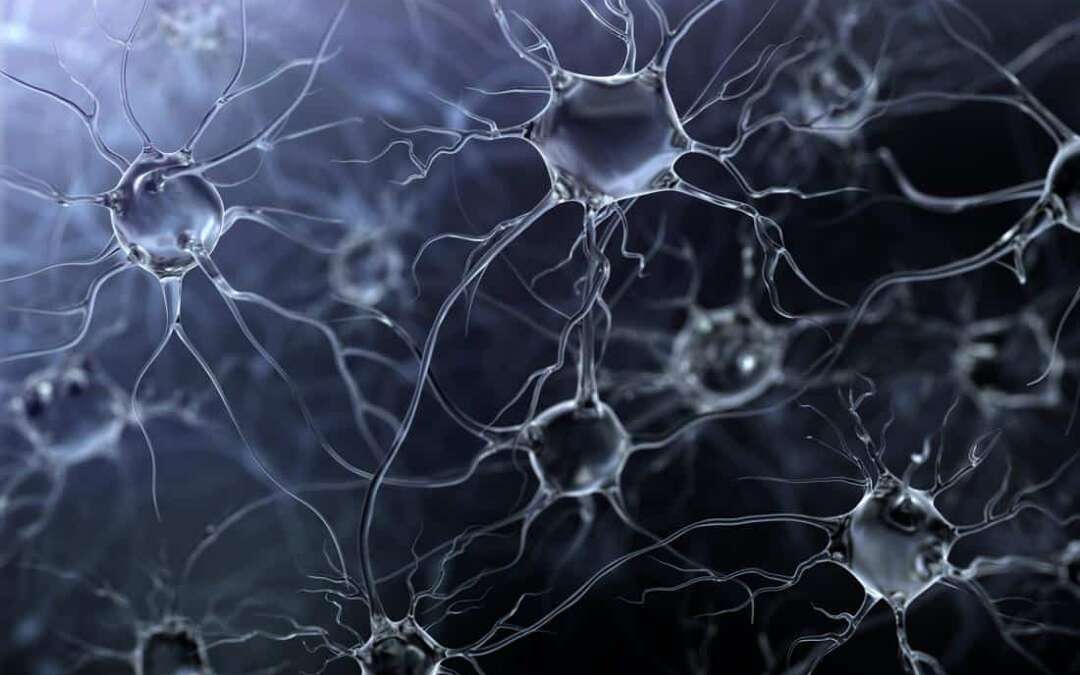 Dementia: Study helps to unravel the cause of brain cell death

Researchers found that lack of a gene called lysine specific histone demethylase 1 (LSD1) triggers brain cell death, leading to cognitive abnormalities comparable to those seen in people with Alzheimer’s disease and frontotemporal dementia (FTD).
In Alzheimer’s, brain cell death has been partly attributed to a protein called tau.
FTD is a rarer form of dementia characterized by nerve cell loss in the frontal lobes of the brain.
As with Alzheimer’s disease, nerve cell loss in FTD has been attributed, in part, to tau accumulation.
The new research from Dr. Katz and colleagues furthers our understanding of the mechanisms underlying nerve cell death in Alzheimer’s disease and FTD, after uncovering a crucial role for LSD1, which is also known as KDM1A.
How might LSD1 cause brain cell death? “In both diseases, the LSD1 protein was aberrantly localized in the cytoplasm, along with these pathologies,” says Dr. Katz.
Taken together, the researchers say that their results “indicate a potential link between the loss of LSD1 and these human dementia cases.”
This results in neuronal cell death and dementia.” 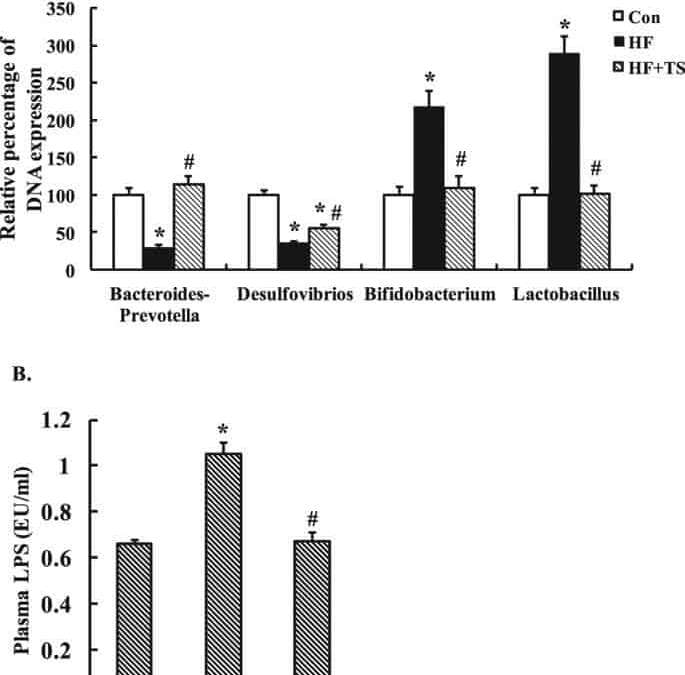 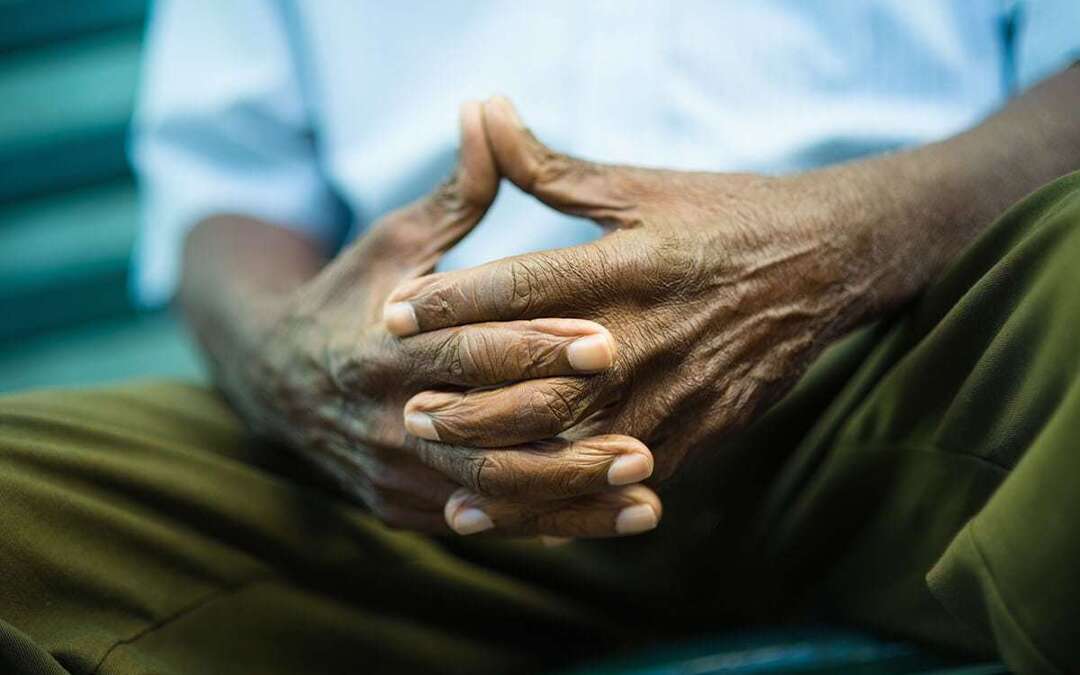 When Depression and Dementia Collide

As with dementia by itself, it’s best to see a doctor about depression in dementia sooner than later, since treatment can make a big difference in the patient’s quality of life and give family caregivers important tools to help their loved ones cope.
However, research shows that people with Alzheimer’s disease tend to experience depression differently from those without Alzheimer’s.
She notes that while social withdrawal is a key symptom of depression in dementia, this behavior can also occur because the person with dementia is hearing impaired.
Diagnosing Depression in Dementia Patients Even doctors have difficulty determining whether an older adult has depression or dementia, since the two conditions share so many overlapping symptoms.
Still, if your loved one is experiencing any of the above symptoms, it’s important to see a doctor as soon as possible to decide the best course of treatment.
“My answer has always been keeping people busy and giving them meaningful activities and a reason to get up every day,” Simard says.
Throughout these activities, staff members interact with participants to help them stay engaged and to give them a sense that what they’re doing is valuable.
The love and support of family, friends and paid caregivers are among the most important components of preventing or reducing depression in a person with dementia, experts say.
The Namaste Care Dementia-Care Program The second dementia care program Simard created, called Namaste Care, ensures that the nursing facility or assisted living residents with advanced dementia get regular doses of personal attention and a “loving touch” approach to activities, such as having their face gently washed and moisturized with the familiar scent of a product they already know, like Pond’s Cold Cream.
Namaste Care staff make a point of engaging with participants throughout the activities, looking them in the eye, lightly touching their hair or cheek, talking to them about what they’re doing and giving compliments, all of which can help keep the person engaged and feeling valued. 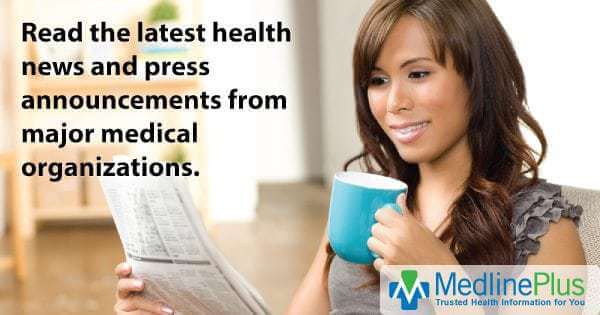